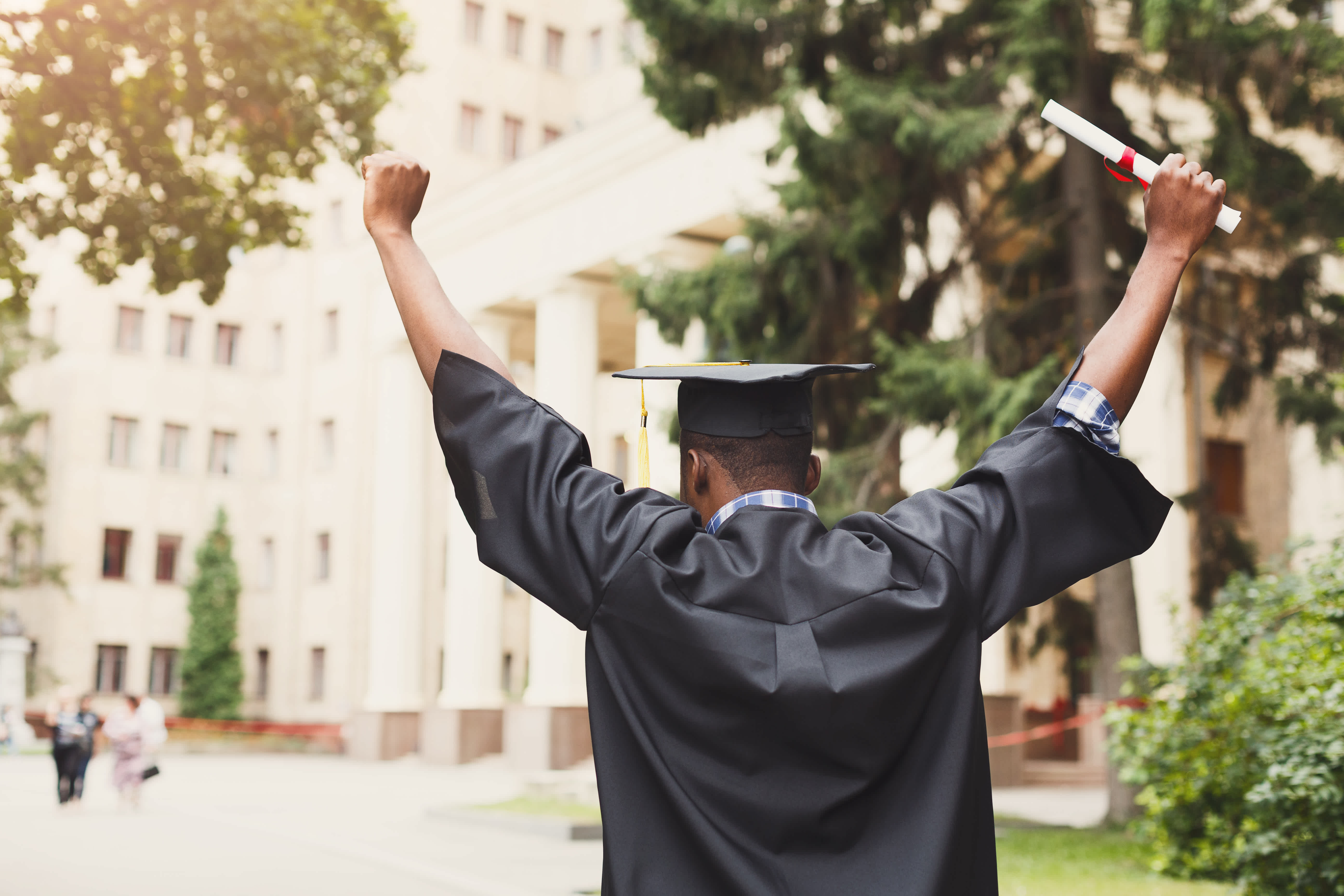 Back to all blogs
Lottie Sharland9 Mar 2019

How To Recruit Generation Z

Born between 1995 and 2012, Generation Z are the tech savvy, digital natives who are just starting to enter the workplace. They epitomise everything it means to grow up in a world dominated by technology and social media and subsequently what they want and how we reach them has changed considerably from what we currently know about previous generations.

As author and Keynote Speaker, Jason Dorsey explained in a TEDx Talk: “This generation think email is snail mail and Facebook is what their grandparents look like. Every parent, employer, marketer and neighbour needs to understand this generation that is poised to change everything.”

So, what makes Generation Z different?

Generation Z have grown up in a world of constant change, thanks to having phones at an early age (the average age to first own one is 10), with access to messenger apps, delivery services and social media, they are used to continuous updates and being contactable 24/7. Because everything is available at their fingertips they quickly and efficiently shift between work and play and while this means they have shorter concentration spans than millennials it also means they are likely to be better at multitasking than generations before them.

Another key characteristic of Generation Z is their attitude to work. They’ve grown up during a recession and are therefore more acutely aware of the importance of work than millennials who were raised at a time of affluence. This means they are likely to start working earlier in their lives and put a huge amount of importance of creating a holistic lifestyle and seeking or creating a job that fits in with the kind of life they want to live. Thanks to higher tuition fees they will often opt out of traditional routes into employment and look for ways to learn themselves. They also aren’t shy of starting something new, with 72% of teens today saying they’d like to start a business someday.

How does this shape how we hire?

Because Generation Z are more likely to be entrepreneurial and are prepared to learn on their own, they enjoy an autonomous working environment and the culture of a company is a top priority for them. Therefore, when advertising jobs to this group just entering the work place, a good strategy is to spell out what working life is like at your firm, especially what makes working for you special and better than your competitors. This is what top candidates want to know, and as they spend so much time on their phones, Instagram and YouTube can be a great place to show what it’s like to work at your company and communicate your culture. Statistically, Generation Z’s favourite website is YouTube and video their most engaged-with-form of content. Therefore, short videos on this platform help them to visualise working at your company. By using YouTube to show the physical workspace and even the surrounding city – including places to get lunch etc. – you’re communicating the culture of your business to potential employees while they’re browsing their favourite platform in their leisure time. Advertising to them in a subtle way that appeals to their life priorities.

This is a generation that has blurred lines between work and play. They think about life in a holistic way because technology has enabled them to be contactable and ‘always on’. They don’t fit things into categories like previous generations where, for example, work was done in an office, meals always eaten at a table and videos only watched on the television.

Because of this constant access to information and sharing on social media, Generation Z are hyper-sensitive to everything going on around them. While we’ve mentioned that they are more focussed on the office culture than generations before them, they are also very aware and concerned with how they can contribute to a company and personally make a difference in their job. A job is about more than just a pay packet; they want to feel as though they have scope to grow in a role and that their role is playing a part in the bigger picture of the company. Communicating this early on in the application process is a great way to attract top candidates, spell out your company values and explain how the applicant’s performance will impact the company.

In conclusion, Generation Z are the most tech-savvy generation we’ve ever seen, they don’t know what it means to live without a smart phone and the instant access to information those devices enable. They are prepared to work hard but won’t settle for a job that doesn’t fit in with their lifestyle and want to feel as though they are making a difference in whatever role they take. These are things that need to be communicated to them clearly at the beginning of a job application and below we’ve listed five things internal hiring managers can do to make their company more appealing to Generation Z.

• Short, snappy videos on YouTube that communicate the culture of your office • A short application process – Generation Z are put off by lengthy forms
• An engaging social media presence across all channels that uses a combination of content (videos, gifs, audio etc.) and focuses on the people that work for you and the impact your company has on the world • Ensure an autonomous working style and make it clear you trust your employees to work in this way in the job application • Always reply instantly to any questions they have – instant messenger is a big thing among Generation Z; they prefer to ‘chat’ rather than email so informal short emails will engage with them more than lengthy more formal ones