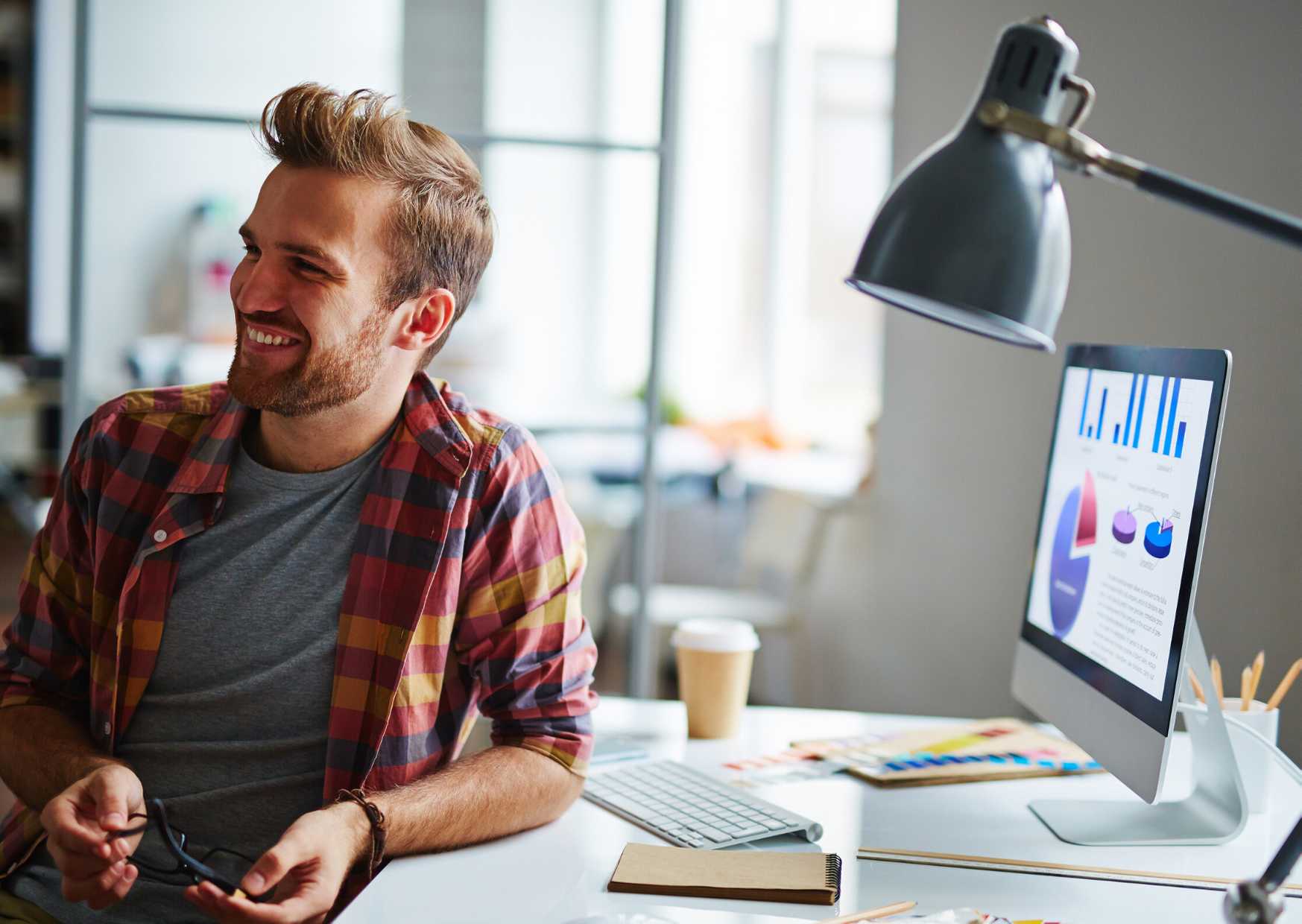 Back to all blogs
Helen WyattPartner at Keystone Law22 Jan 2020

IR35 - Everything You Need To Know

Reform of IR35: how will it affect how you pay your contractors?

New “off-payroll tax rules”, a reformed version of IR35, are expected to come into effect in the private sector in April 2020. As we experienced with GDPR in May 2018, we’re about to hear a lot about the new rules. And with good reason, because if you engage workers through an intermediary, from April onwards, the burden of applying PAYE deductions for income tax and employee’s national insurance contributions, along with the burden of paying employer’s national insurance contributions in respect of the fees chargeable by the intermediary for the supply of the worker’s services, could fall on your organisation.

IR35 initially came into effect in 2000. It basically says that where a worker is supplied to provide services to an end user by an intermediary such as a personal service company (PSC), the PSC must determine whether the worker would have been acting as an employee of the end-user, but for the existence of the PSC. If the worker would have been a deemed employee for tax purposes, the PSC must operate payroll, make deductions for income tax and employee’s NICs and pay employer’s NICs on the fees received for the services.

IR35 was largely ineffective because it relied on the PSC to identify when the services being provided were effectively employment. Unsurprisingly, not a lot of PSC were prepared to admit that as they value their self-employed status. HMRC estimates that about two thirds of people working through a PSC are genuinely self-employed. But about a third are working like employees so the PSC should be accounting for tax. However only 10% of those that should be accounting for tax are actually doing so, costing £700m in lost revenue for HMRC in 2017/2018.

How is IR35 being reformed?

Under the new rules, where an individual provides their services via a specific type of intermediary such as a personal service company, whether that be as a result of a direct contract with the client or through an agency or longer chain of intermediaries, the following new obligations will apply (provided that the client is a medium or large company as defined by the Companies Act 2006):

If the worker is operating as an employee in respect of a particular engagement, the party that pays the intermediary’s fees (this could be the engaging client or an agency) is deemed to be the employer of the worker for tax and national insurance purposes. The fee-payer must pay employer’s national insurance contributions (NICs) in relation to the worker and must deduct income tax and employee NICs from the whole of the intermediary’s fee (excluding VAT) as if the fees were the worker’s salary.

For the time being, clients that are small companies (as defined by the Companies Act 2006) are exempt from the new rules. This is likely to change once the new rules bed in.

These arrangements have been in force in the public sector since 2017 and are now being extended to private sector employers.

Are my contractors ‘employees in disguise’?

The end user client is responsible for undertaking a status determination when hiring a worker employed by a prescribed intermediary, in other words, for determining whether the worker will be operating as an employee during the relevant engagement. Employment status is not determined by the label that a client or an intermediary use to describe the worker, it is determined by looking at a number of factors, namely: • The terms of any relevant contract. • Control – is the worker told what to do, where to work and when to work in the same way that an employee would be? • Personal Service – an employee is obliged to provide services in person, they cannot send a replacement. Does this apply to the worker? • Mutuality of obligation - for someone to be classed as an employee there is in existence an obligation on an employer to provide work and an obligation on an individual to accept that work. Is this the case? • Other factors such as how the worker is paid, the provision of equipment, the nature of the engagement and how the company treats the individual generally and in comparison to other employees. There is a long list of factors that may be relevant.

HMRC has developed an online Check Employment Status Tool (CEST) to help end users make a status determination. It can be found here. However, please note that the results of this assessment may not be definitive and if you are in any doubt you should consult a tax or employment lawyer.

I think I may engage contractors that are in ‘deemed employment’, what do I need to do now?

In the case of ongoing contracts this must be done now, because the new tax rules will apply to the first payment to the relevant intermediary made on or after 6 April 2020 and all payments thereafter, regardless of when the services were provided. For new contracts, status should be determined before services are performed, ideally before the contract is signed.

If you deem a worker to be an employee for tax purposes then you, as the end user, will be responsible for deducting income tax and employee’s NICs from the intermediary’s fees (excluding VAT) as if it were salary being paid to the worker, if you contract directly with their intermediary/PSC.

It’s worth noting that these changes are being introduced to recover millions of pounds worth of tax which HMRC states it is not receiving because PSCs have not been complying with the 2000 version of IR35.

Ultimately, both end user client and worker could end up paying more tax. A risk to both parties is that they may find that their services are no longer cost effective. Clients should also consider the cost of the manpower and expertise that will be needed to assess employment status of workers provided by PSCs and to calculate and manage the tax and NI contributions if the worker is deemed to be employees for tax purposes.

How Anderson Hoare can help

Many clients have asked us about IR35 and the upcoming changes this April. Any temporary workers that we provide you with are engaged directly by us as individuals using contracts for services and we apply PAYE. In those circumstances, the new off-payroll tax rules don’t apply. However, we have been preparing for the April changes and to lessen the burden on some of our clients we have worked with them to migrate their contractors onto our payroll alongside our existing temp workers.

Two years ago, a large management consultancy entrusted us with the transition of their contractors onto our payroll. The alternative for them was to run the risk of HMRC scrutiny or risk losing expert contractors, some of which had consulted for them for many years. This process involved extensive initial consultations but was a smooth transition and has since resulted in their contractors being paid by us (and being subject to PAYE deductions by us), meaning they benefit from holiday pay, pension contributions and guaranteed weekly pay (subject to receipt of a validated timesheet) which we take full control of. The client does not have to concern itself with tax deductions; it receives weekly invoices and still has the same teams in place without any of the stress or hassle of sorting this process out itself.

In another case a small marketing company had a long-term temp receptionist on our payroll and asked if we could help integrate a self-employed graphic designer across to our payroll as well. A relatively easy transition for both parties. Because the transition was so smooth this led to increased awareness of the graphic designer’s contribution to the company and team, eventually leading to the offer of a permanent role.

If you would like any more information on how we can help deal with the new off-payroll tax rules or to chat to us about how we can help you manage the process, then please don’t hesitate to get in touch. Please contact your personal consultant directly or drop us an email to our general email address: enquiries@andersonhoare.co.uk

This document has been written with the assistance of Helen Wyatt of Keystone Law.